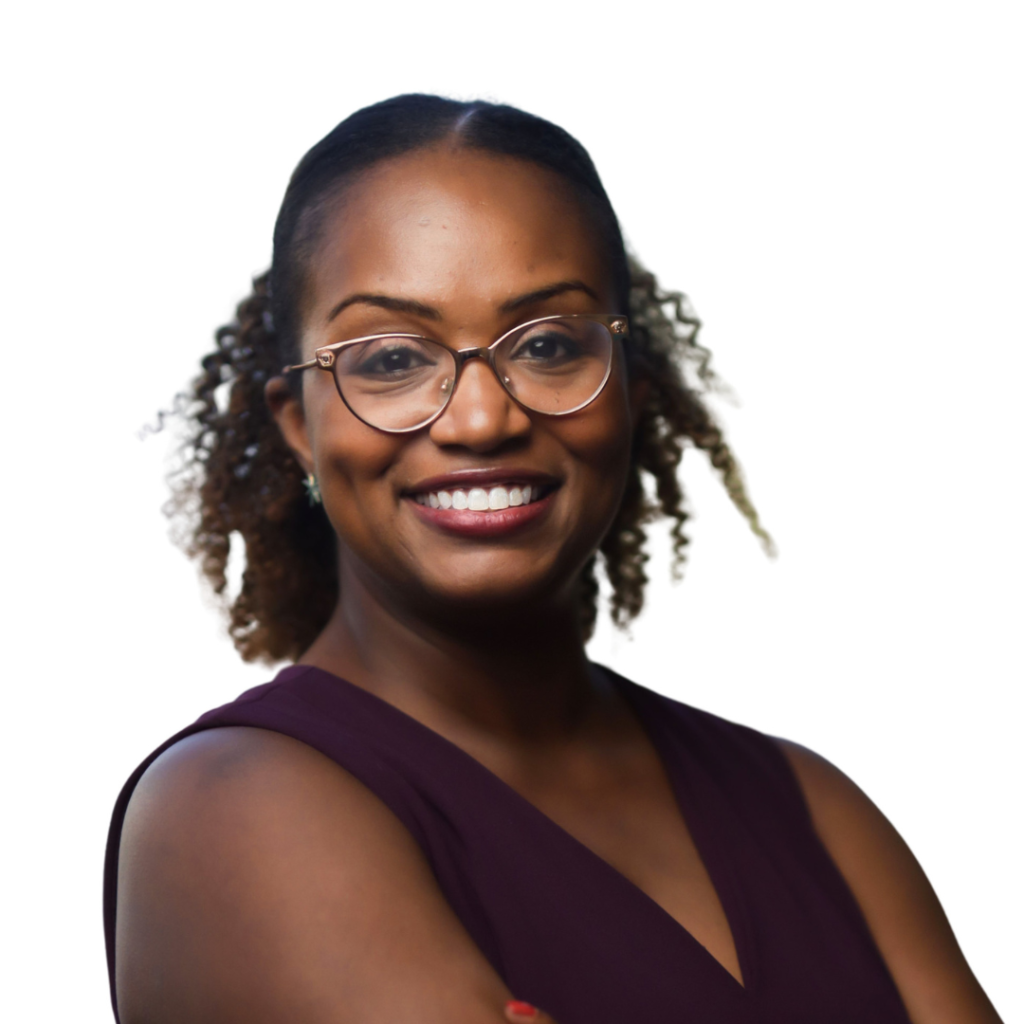 By Tim Howe via yellowhammernews.com –

Terri Sharpley Reynolds has throughout her career demonstrated an innate ability to take a glimmer of possibility and turn it into a bright, burgeoning opportunity.

This talent has made Reynolds one of Alabama’s leading experts in the areas of public policy and law. And it has allowed her to meaningfully impact her community, her state and now others around the country.

The range and number of projects with which Reynolds is involved would overwhelm most.

She is a founding partner of Levitate Legal & Consulting, a firm which specializes in public policy and compliance, and she serves as legal counsel for the Jones Group, a premier state lobbying firm.

Reynolds has widened the scope of her work even further as executive director for the National Black Professional Lobbyists Association (NBPLA).

She says the approach to her work stays the same across its wide spectrum.

“I think the common denominator for all of my professional experiences is addressing problems that, if solved, will serve the community in a positive way,” she told Yellowhammer News. “That really is where my passion lies and is what draws me to government and nonprofit work.”

A graduate of the University of Alabama School of Law, her pursuit of the degree was a result of her belief that “the legal system was the driving force behind the most critical components of our day-to-day lives, including business, education, government and beyond.”

In a move that she joked “baffled my parents,” Reynolds became involved in political campaigns after law school.

Her experience in the political process became foundational to the work she engages in today.

“When you work as a campaign staffer, you quickly figure out how to squeeze a dollar out of a dime – whether that’s learning to write press releases and communicate with the media, graphic design and website building, or creating and managing a budget,” she stated. “That foundation really gave me the confidence to believe that, even when I don’t know the answer to a question, I have the tools to figure it out.”

After a stint as district director for Congresswoman Terri Sewell, Reynolds joined the Association of County Commissions of Alabama (ACCA) where she served as director of public affairs and later legislative counsel.

It was at ACCA where she participated in the passage of one of the state’s most significant public policy initiatives in recent years.

In 2019, the Alabama Legislature passed the Rebuild Alabama Act to bring about critical upgrades to the state’s road, bridge and port infrastructure.

County governments across the state played a key role in its passage.

For her part, Reynolds worked with leadership from all of Alabama’s 67 counties to ascertain the economic impact new infrastructure investments would have on their areas.

“It was truly invigorating to see county leaders – rural and urban, black and white, Democrat and Republican – rally together to find a solution to an issue that was plaguing every corner of the state,” she said.

The experience also revealed the model for future statewide efforts.

“For me, observing that entire legislative process was truly a masterclass on all the hard work and collaboration that goes into passing a major public policy initiative,” Reynolds outlined.

Reynolds has the opportunity to apply those same traits of success to a new endeavor.

The NBPLA was born out of a recognition by its founders that Black lobbyists were too often passed over for opportunities within the government affairs profession. The group’s mission is to cultivate and highlight African-American talent in the lobbying profession.

One of the NBPLA’s three founders is Greg Jones, who is among the Yellowhammer State’s most powerful and influential political figures.

Having served as legal counsel for Jones’ firm for a few years, it was a natural fit for Reynolds to get involved with the NBPLA during its formation as executive director.

“It’s rare to have the opportunity to build a national organizational structure from the ground up,” she observed. “Being part of the team that formed the NBPLA allowed me to do just that. It’s incredible to me that what started as a simple idea has evolved into a national organization with more than 120 members from 18 states.”

Some of the biggest names in the region and the nation have taken notice, as well.

“We’re honored to work with corporate supporters like Alabama Power Company, Amazon, [Capital One], and the American Heart Association who support our mission of making lobbying and government affairs a more inclusive profession,” Reynolds pointed out. “The fact that the founding Board members entrusted me to cultivate and direct their vision is easily one of the greatest honors of my career thus far.”

The work that lays ahead for the organization involves a fairly daunting task of connecting Black lobbyists with each other and then collectively connecting them to opportunities and potential clients and projects.

“In talking with our members and corporate partners, we know that Black lobbyists often face a unique set of obstacles in the government affairs space, which is almost entirely about access and relationships,” explained Reynolds.

As if she did not already have enough on her plate, Levitate Legal & Consulting has been laser-focused on working with local government and nonprofit entities navigating the technicalities of the American Rescue Plan Act.

The firm was recently retained by the City of Montgomery and Montgomery County to consult on the administration of their funding from the Act, and Reynolds will soon be teaching an upcoming course on the compliance components of the Act to members of the Alabama League of Municipalities.

How Reynolds attacks her workload recalls back to a guiding principle to which she has adhered her entire career.

“From a young age, my father told me not to rest on my laurels, and not to dwell on my failures,” she stated. “I really try to take the lessons learned from my wins and losses, and keep moving forward. I’ve carried that with me throughout my career, and it’s helped me stay balanced and focused on the here and now, while preparing for what lies ahead.”

Staying grounded has also been instrumental to her success.

“I remind myself to only love things that can love me back,” she said. “So while my work is important, my motivation is centered on honoring God’s purpose for my life in a way that my family, friends and loved ones can be proud of. In times when I feel off-center, I always come back to that.”

A commitment to sharing her experiences to help guide others is something on which she will continue to stand, especially when it comes to the next generation of women seeking to make an impact.

Reynolds offers advice on how to turn a glimmer of possibility into far greater opportunity.

“It’s important for young professional women to be intentional about where they take their talents,” she concluded. “You want to plant yourself in fertile ground. For me, that has meant seeking out environments that allow me to learn and develop both personally and professionally, while making a meaningful contribution to the team. It also means creating a strong support network of colleagues who are willing to pour positivity, knowledge, and wisdom into my professional journey. Then you take all that professional growth you garner along the way and pay it forward to others on the same path.”

Yellowhammer News is proud to name Terri Sharpley Reynolds a 2021 Woman of Impact.

Tim Howe is an owner of Yellowhammer Multimedia